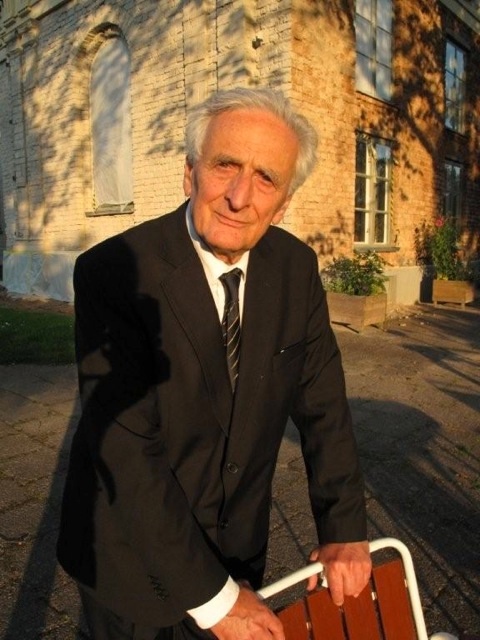 The festival was founded in 1994 by pianist/composer/conductor Otto Freudenthal on the occasion of his 60th birthday. Otto passed away in the autumn of 2015.

Clarinettist/Conductor Staffan Mårtensson accepted the artistic leadership in 2001. The following years, the City of Linköping as well as the East Sweden Region increased their financial commitments, and the Music Days became more exposed nationally and internationally.

The Music Days have developed into the most important classical music summer event in the province of Östergötland, together with the Vadstena Academy (which produces mainly opera). But over the years, the concept of chamber music has broadened. Besides the classical-romantic repertoire, our programmes contain baroque, contemporary, jazz, Swedish folk music, ethnic music, blues, choir, church music… Many prominent actors, dancers and lecturers have taken part in cross-over concerts.

In the program planning, the experience of each concert as a moment of staged communication is fundamental. We wish the audience to feel involved, and that you leave the concert hall with an elevated feeling. Our concert venues are spread throughout the province. Most of them are in Linköping and Norrköping. We play in castles, churches, art museums, concert halls, parish houses, industrial buildings. 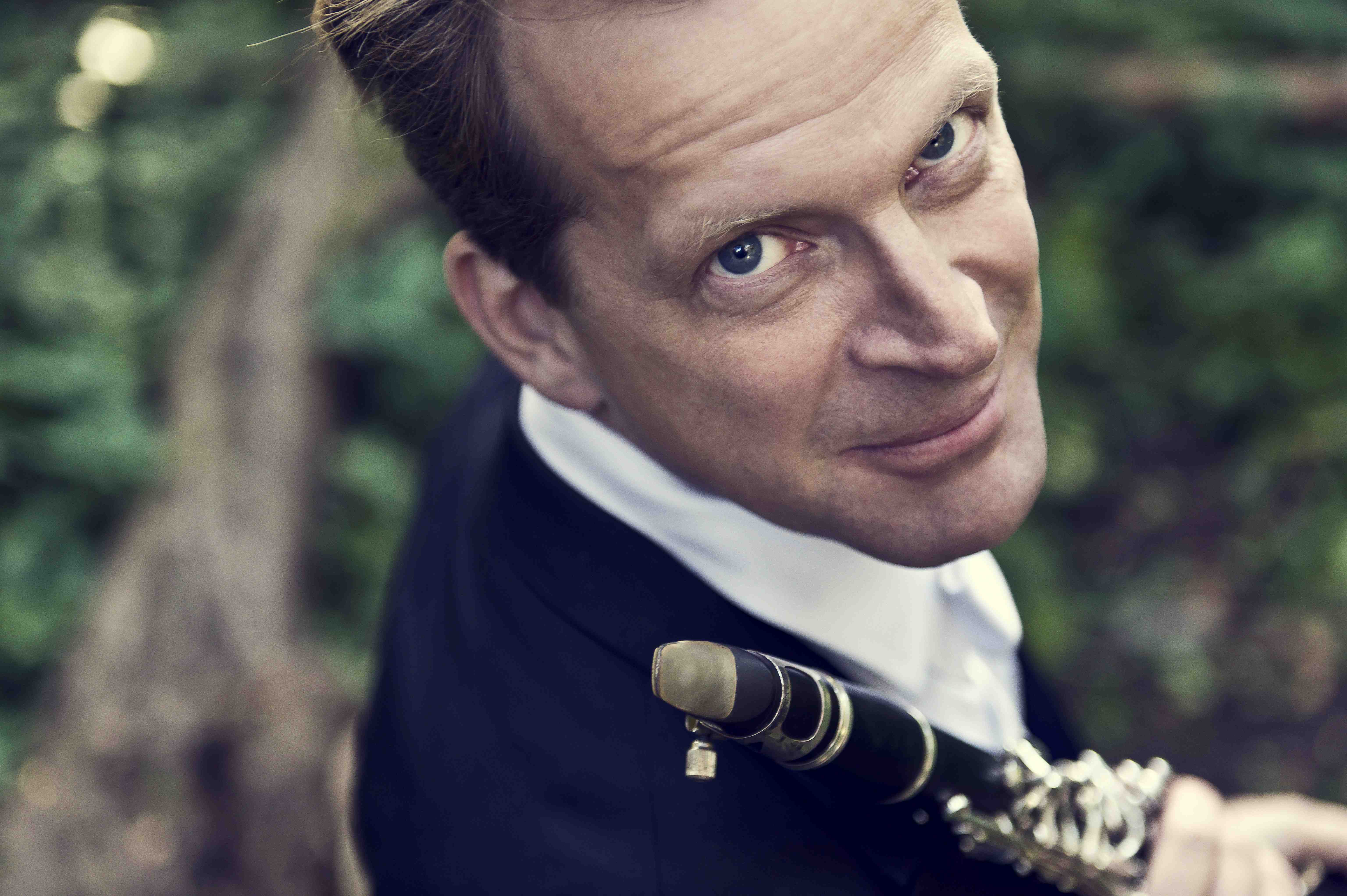 The Music Days are organised by the Society for Music in Linköping (MIL) and the educational association Sensus. MIL is a group of music lovers working for the benefit of music in Linköping since the 1970’s. They work on a non-profit basis with practical matters during the festival week and in preparations for it. Read more about MIL elsewhere on this homepage.

The budget of Östergötland Music Days rests on public support from the City of Linköping, East Sweden Region, the Cities of Norrköping and Kinda, from other co-producing bodies, from private sponsors/ foundations and, to an extent of about 45%, on ticket revenues.

The Östergötland Music Days is since 2015 one of the member festivals in EFFE – Europe for Festivals, Festivals for Europe, an EU supported organisation for the development of and exchange between European music festivals.
TICKETS & INFO